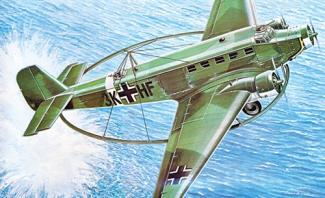 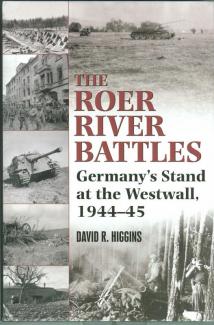 The Roer River Battles, Germany’s Stand at the Westwall, 1944-45

This book describes the battles of the US First and Ninth Armies between the breakout of Normandy and the final crossing of the Roer River ending in late February of 1945. These two armies were located south of the British Army in the general area where Holland, Belgium and Germany meet.

The book is divided into 15 chapters with an introduction, 1 appendix, a Bibliography and Index: 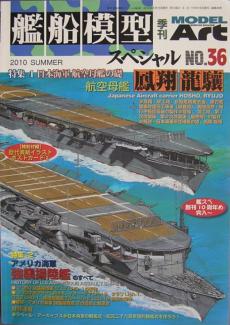 ModelArt special subject magazines are really softbound reference books on a particular subject. ModelArt Summer 2010 No. 36 is entirely devoted to ships, so armor, aircraft and care buffs need not apply. In No. 36, the early, non-Akagi and non-Kaga aircraft carriers of the Imperial Japanese Navy are the topics – Hosho and Ryujo. You also get an update on US Navy amphibious warfare model kits and as-built Hiryu and Soryu kit modifications as bonuses. This issue 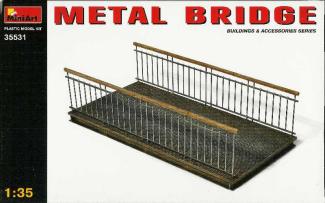 MiniArt definitely knows how to be creative with their sprues. This kit is nothing more than eight of their F sprues used to make a metal bridge with handrails. Sprue F is the sprue that was used in their “metal Stair”. This sprue is used to create the platform part of the stair kit.

This was a simple build. Cut some parts, do a little sanding and the bridge is done. The handrails are a different issue. They require lots of sanding or at least scraping. That is what I did to remove the large visible seam lines on the parts. When finished, the “bridge measures in at 5 7/8 long by 2 7/8 wide. Without the handrails attached you could get away with putting a number of vehicles on the bridge (as seen in the photos) If you end up attaching the handrails, you will be limited to what you can actually put onto the bridge. 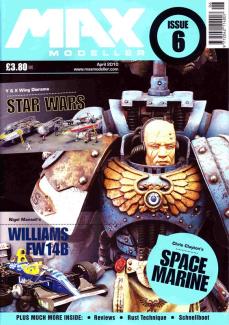 I have been a fan of both AFV Modeller and Air Modeller for a while due to their excellent articles, top notch photos and in-depth subject matter, so when two sample copies of Max Modeller (Volumes 6 and 7) arrived, I was eager to see what the magazine was all about.

First, the basics: each magazine is 68 pages, printed completely in color, on nice stock. The photos are perfect- -clear and detailed, and close up when needed. There are scattered ads for many UK and other vendors in the magazine. There is a review section of 5 pages or so and they rate the reviewed kits. The remainder of the magazine has five articles and this is where the magazine gets its name.

The first thing you notice is that the builds are not OOB or “How to Airbrush Camouflage”. They are in-depth articles with large amounts of sculpting, scratch building or detailing involved. Here’s a list of the 10 articles between the two and a few observations: