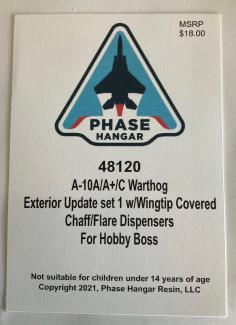 Among the numerous update sets Phase Hangar has produced for the Hobby Boss kit comes this exterior upgrade that includes replacement wing tips and tail cone. Covered chaff dispensers are featured under these wing tips as well as missile launch detectors. These parts also spare you the chore of closing the joint in the curved underside of the wing present on the kit molding.

In addition, this set includes a replacement tail cone with updated detectors in place. Both parts require plastic removal from the base kit. Both fall on panel lines so you have a guide for cutting. The only caution I would note is squaring up the wing end on the kit part to make sure the new wing tip is positioned correctly.

There is also a second exterior upgrade set (#48110) that includes antennas and gun muzzle. If you wish to have open wingtip Flare/Chaff dispensers, you can order set #48109. 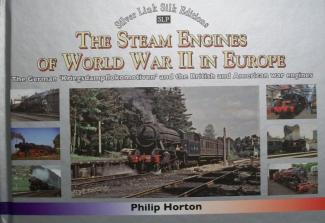 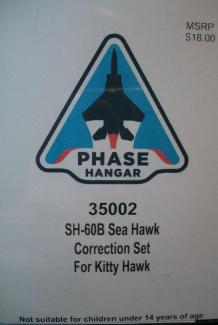 Phase Hangar resin provides a very nice correction set for the Kitty Hawk SH-60B Sea Hawk which I built a few months ago for an IPMS USA review, I really wish I had this set back then as it adds some nice additions to the kit.

The set comes with

I did have an issue when I went to the website for the instructions as they were not available when I first looked, but once I e-mailed them, they replied very quickly and sent them to me. They are now back on the website as I did check. Great customer service!

All the four parts are very well cast and very crisp and detailed. The operators Console is an awesome addition on its own! 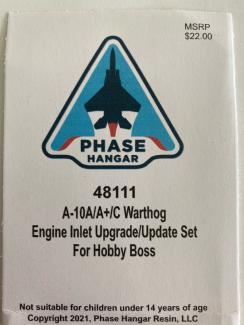 Phase Hangar provides a nice upgrade of the engine inlet for all A-10 variants. Before we get deeper into using this set, the inlet parts Hobby Boss provides are impressively thin and detailed for injection molded parts. However, A-10 builders always encounter the same issue, how to mask and paint the inlet interiors, fan blades and center cones. Phase Hangar has solved those issues by separating these parts making access and painting a lot easier.

That’s not the only advantage of this set. The fan blades are scale thin with gaps that allow a view of the structures behind. As with other complex Phase Hangar sets, the instructions are provided on their website and include detailed descriptions and photos to modify the kit parts for a realistic view behind those beautiful fans. 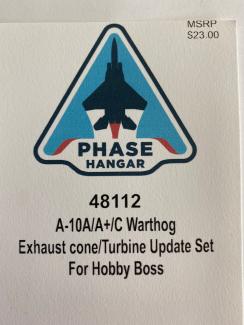 The Hobby Boss 1/48 A-10 kit can make up into an impressive kit right out of the box. As with another production kits however, it has some areas that need detail upgrades to represent the aircraft in scale. One of those areas in this kit are the engine exhausts. The Hobby Boss parts C8 & C9 make up the turbine section of the engine. There is no internal detail so you end up with a black hole inside the exhaust.

Luckily, Phase Hangar has developed a solution. This detail set includes one piece -3D printed exhaust cones with amazing surface detail inside and outside. Two other parts create the internal turbine details one would see if looking into the exhaust of the real thing. Phase Hangar provides detailed instructions online that take the builder through the steps to incorporate this set into the kit parts.