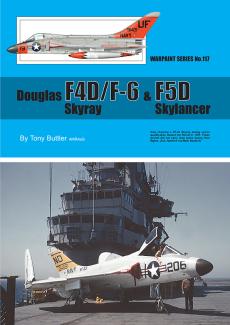 Guideline Publications newest release is No.117, Douglas F4D/F-6 Skyray and F5D Skylancer. This is a softbound book of 58 pages and is very well illustrated with both color and black and white pictures, line drawings and many color profiles. I love this era of aircraft with lots of colorful schemes in Gull Gray and white. This book is a great reference so let’s take a look inside.

The book starts with the development and teething problems of the F4D mostly due to the planned engine not being ready and the test engine being underpowered. There are several excellent pictures of the prototype which, interestingly enough, was painted over all Sea Blue. When the fuselage size was increased, and the larger engine installed, the program took off and the shape is one familiar to modelers. The program progressed through carrier trials and acceptance and its eventual deployment. 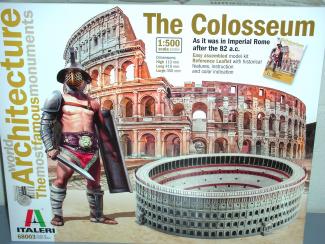 This is one in a series of architectural models that Italeri is producing. Kudos to them for doing some really different things in modeling, with their Leonardo Da Vinci line and now this architectural one.

No number of parts is given, but my guess is around 60 or so, most of those being the columns at the top. The parts are sharply molded in a light tan plastic with good detail. Included is a sheet of images of statues that are cut out and glued to the interior of the outer wall parts so that they show through the arches, which is a neat effect. You also get a few gladiators, a lion and what I think is a bear, but in 1/500 scale, they are pretty tiny and painting them is a challenge. You get a booklet about the colosseum with its history in Italian and English and the instructions are in this booklet. The history is pretty extensive and makes the model more interesting. 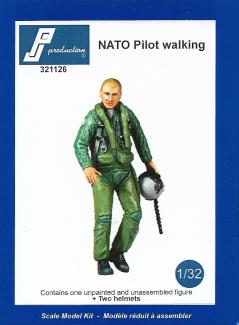 PJ Production is a Belgian company that is self-described as a company who specializes in the creation and production of resin scale models and accessories aimed at amateurs of military aircraft kits and aviation-related dioramas in 1/72nd, 1/48th and 1/32nd scale. 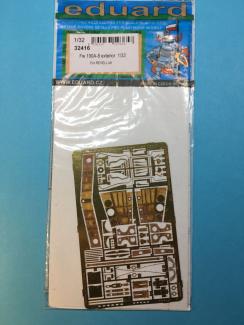 Thank you to the Eduard Company for sending this detail set for review, it is always a pleasure to see what your new products bring to the scale modeling world. Thank you also to the IPMS Reviewer Corps staff members who do the hard work in getting us modeling products to review, the reviews posted, and the news spread to the world. 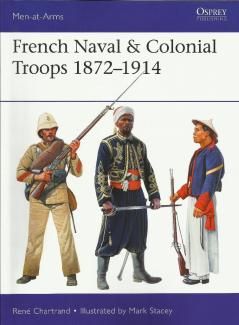 The world’s perceptions concerning nationalistic colonialism have virtually reversed over the course of the last century, and the impact of such behavior and its aftermath by mostly European nations on less-developed areas of the world is still being debated today. That being said, for the figure modeler this era in human history is a goldmine of really interesting military uniforms, not least because so many of them combine European and local costumes in truly unique ways.

As far as global colonial powers during the 19th century go, France was certainly in the top three, having footholds throughout most of northern Africa as well as IndoChina and elsewhere. They incorporated large numbers of natives to help keep order in these regions, and in the process created some of these fascinating hybrids of dress. I can’t think of any other colonial power of the period who embraced this idea quite so enthusiastically, although perhaps the British are a close second.