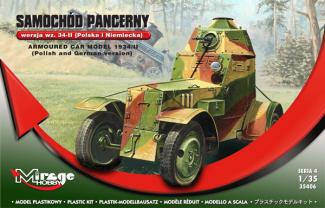 The wz. 34 armored car was developed as a modification of the wz. 28 half-track armored car with the tracked wheels being replaced with tires. This allowed simpler maintenance and improved the off-road capabilities. Ten squadrons of armored cars (80+ vehicles) were mobilized in September 1939. In these first days of fighting, the cars were used for reconnaissance and support. Polish crews achieved success by using the element of surprise despite German equipment superiority. 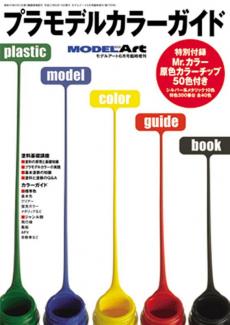 This little paperback is intended to provide modelers with examples of the various colors that are normally used in plastic modeling. It is organized according to nationality and service, beginning with primary colors, fluorescent colors, and a list of Mr. Color shades. The nationality colors lists begin, naturally, with Japanese Army and Navy, followed by Luftwaffe, RAF, US, US Contemporary, Israel , Japanese SDF, Car Model Colors, WWII German AFV’s, NATO German AFV’s, Allied AFV’s, IJA AFV’s, JGSDF AFV’s, Ship Colors, and Rail Colors. Some colors have FS numbers, and the Luftwaffe RLM numbers are provided. Also included are several shades of silver, and at the extreme back, there are some colors listed that are probably commercially available model paints. 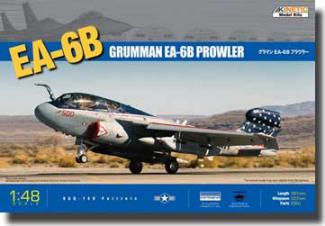 When this all new release became known to the modeling world, the announcements were accompanied with a plethora of photographs of an unpainted builtup with plenty of close-ups showing the incredible detail contained here. That created a near riot in the modeling community with posts on almost every forum stating that they couldn’t wait to receive it. Well, it has arrived and it appears to be well worth the wait! 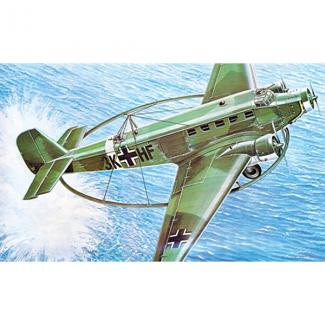 The Junkers JU-52/3m was to the Luftwaffe what the Douglas C-47 was to the American military during World War II. Stemming from Junkers’ World War I all-metal designs, the JU-52 first appeared in 1931 as a large, single engine transport, the last of which was produced during 1935. Only a few were built, but the trimotor JU-52/3m first flew in 1932, and it was an immediate success, being sold to Bolivia and Colombia as well as other European governments. Lufthansa began operating the type in 1932. Powered by a variety of engines, including a Diesel, the type quickly became a standard airliner during the middle thirties, and when the clandestine Luftwaffe was created after Hitler’s rise to power, the JU-52 was adapted as a bomber, seeing service in Germany and during the Spanish Civil War. It was World War II, however, that proved the versatility and usefulness of the type, and it was said that it was used for every military role possible except as a fighter. 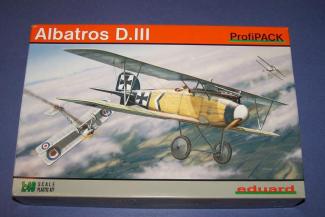 At the first glance, you only will notice the reboxed plastic along with a photo-etch fret and a masking set. But when removing the plastic from the resealable bag, you’ll see all the hard work put into the kit by the Eduard crew. The level of detail is incredible and the offering is just as nice today as it was 10 –11 years ago when first released.

The only detectable blemishes to note are a few minor sink marks that are easily repaired. The first ones are four dimples located on the empennage two on top and two on bottom. The others are under the cockpit opening.

I began the straightforward construction as set forth in the instruction sheet with no difficulties, adding the photo-etch details when called for. The cockpit turned out to be a little gem of sorts and will mostly be hidden.