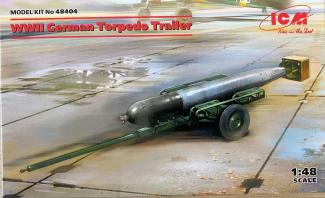 In the past few months ICM has been producing some long sought after kits, as well as some unexpected, such as the WWII German Torpedo with Trailer. This kit would be ideal for those who want some extra diorama detail for a German maritime bomber or just a nice simple stand alone kit. 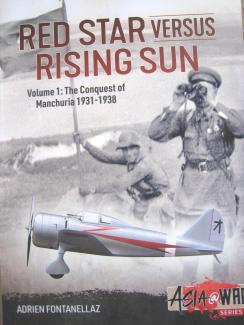 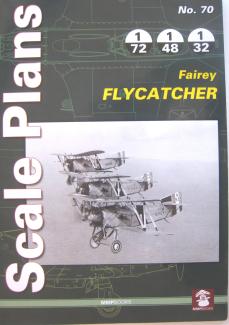 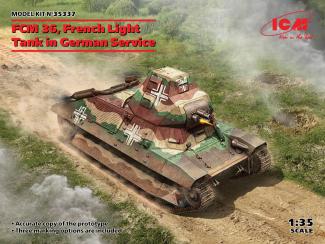 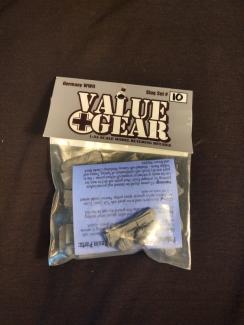 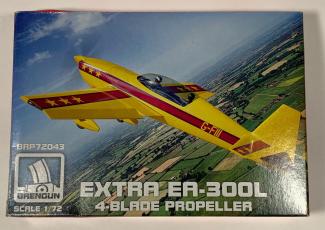 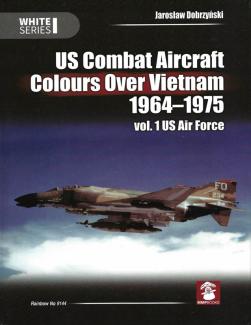 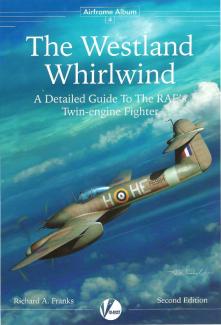 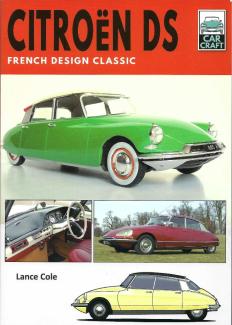 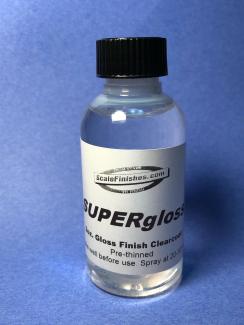 To start my review, I want to thank Phil Peterson for his efforts at the IPMS Nationals in reaching out to vendors for products for the IPMS Review Corps. As a result of his work this year, I can review for you the ScaleFinish SUPERgloss clear coat, which I had great results with, and would highly recommend. Spraying the product at 20 psi using my airbrush, I had no issues getting the results I wanted.

Packaged in a plastic 2-ounce bottle, SUPERgloss only has the following instructions on the label, “pre-thinned” and “Shake well before use. Spray at 20-30 psi.” Additional instructions can be located here: http://www.scalefinishes.com/Apply.html The product is an acrylic enamel, so it does have a mild aroma when used, but nothing too bad.