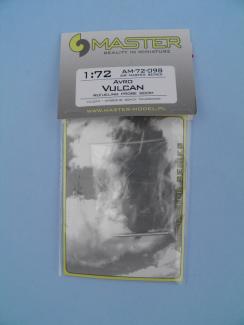 Many people don’t know that I am half English. I use that as an excuse to love some of the more interesting British aircraft. One such plane is the famous Avro Vulcan. Just something about that big bat shaped wing appeals to me. I have never had the good fortune to see one fly in person but I have seen video and have been able to view a few in the flesh.

This, of course, means that I have the old Airfix 1/72nd scale kit in the stash. To say that this kit needs some loving attention to build right is probably an understatement based on some of the builds I have seen online but one day I will tackle her and mark her up in as one of the bombers used in the Falklands.

One thing you may not know is that the Vulcan fleet had had their refueling probes removed prior to 1982 and the maintenance crews had a hard time tracking down probes to get aircraft ready for action even resorting to taking probes off museum planes.

First off, I’d like to apologize to Dragon USA and IPMS for the extended delay in getting this kit review completed. My sincerest apologies go out to both.

The Sexton II was a British SPG, based on the Grizzly tank hull and carrying the 25 pounder artillery gun. It was produced in Canada by Montreal Locomotive Works from 1943-1945.

The Dragon kit is a very nicely detailed replica of this SPG, with many small extras that lend greatly to the end product. One very nice features of this kit is that there are many, many extra parts leftover once the Sexton II itself is completed. These would be great for the diorama builder or to throw on this and other vehicles. 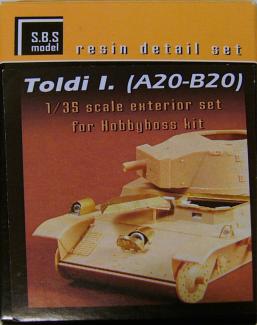 The Toldi I tanks entered Hungarian service about 1940. They were used by the Hungarian Army against Yugoslavia in 1941. They were mostly used against the U.S.S.R. between 1941 and 1944. Their primary role was reconnaissance, due to their light armor and good communications equipment. They were not effective against the Soviet T-34 when they encountered them in operation Barbarossa.

When I opened the box I found: one small bag of resin parts, one small bag with photo etch parts, a die cut clear plastic sheet used for the headlights, and the instruction sheet.

All of the parts are molded in a grey/green resin, and are crisp, very well molded, and have excellent detail. The replacement mufflers are a sight to behold, and will look excellent when installed. There are also two nicely-molded resin tool boxes for the fenders, and many other small detail parts. 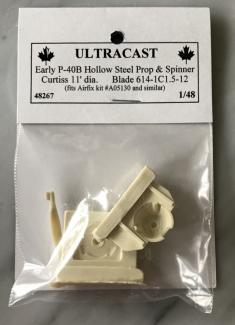 The Curtiss P-40 Warhawk is an American single-engine, single-seat, all-metal fighter and ground-attack aircraft that first flew in 1938. The P-40 design was a modification of the previous Curtiss P-36 Hawk which reduced development time and enabled a rapid entry into production and operational service. The Warhawk was used by most Allied powers during World War II, and remained in frontline service until the end of the war. It was the third most-produced American fighter, after the P-51 and P-47; by November 1944, when production of the P-40 ceased, 13,738 had been built, all at Curtiss-Wright Corporation's main production facilities at Buffalo, New York. 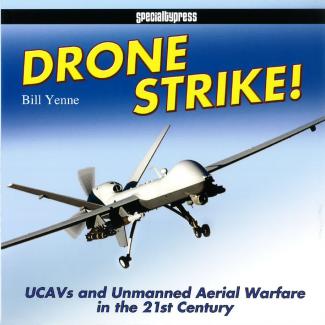 Bill Yenne has authored over 75 historical books and ten novels to date. He grew up inside Montana’s Glacier National Park where his father was the supervisor of backcountry trails. Bill is also a nationally recognized artist and ilustrator with his work being showcased in many national magazines and some of his paintings on display in the official collection of the US Air Force. Bill graduated from the University of Montana in 1971 and founded the American Graphic Systems company. He later graduated from the Stanford University Professional Publishing course in 1989. The AGS BookWorks division has produced some 200 large-format, illustrated books. He has contributed to encyclopedias of World War I and II (for you youngins, this was Wikipedia before the internet came along). He has appeared on The History Channel, the National Geographic Channel, the Smithsonian Channel, C-SPAN, and ARD German Television. 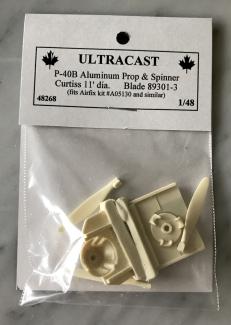 Recently I was given the opportunity by IPMS USA to review Ultracast P-40B Aluminum Prop & Spinner Curtiss 11' dia, Blade 89301-3 for the Airfix P-40B Warhawk kits. One of the first things to notice with this product is the nice presentation of the packaging with the Ziploc seal to allow for easy access to parts. 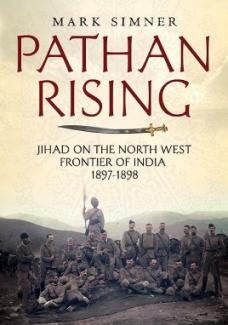 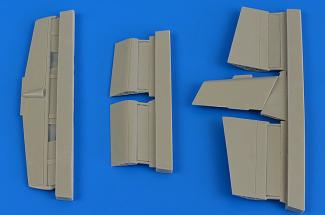 Aires provides you with the capability to replace your control surfaces on the L-29 Delphin. The packaging is the standard polyethylene bag secured to a header card with staples. There are no supplied instructions but then again, the six parts are a direct replacement for the kit’s control surfaces.

Although most paints will adhere to resin alone, I would recommend that you wash the parts to remove any remaining mold release and prime them first. The parachute and parachute housing will need to be installed with your favorite CA (super glue) or epoxy, as the normal plastic glues or solvents will not react with the resin. 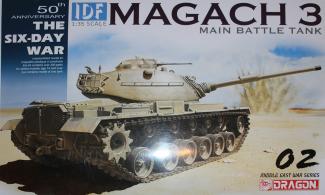 Early in the 1960s West Germany and the US agreed to bolster the Israel Defense Forces (IDF) tank forces by beginning the process of replacing their aging fleet of tanks with more modern M48A1/A2s. In all around 150 M48A1s and 100 M48A2s seem to have been sold to Israel during this time. It is a little unclear from the resources that I have when the upgrades exactly started to these M48A1/2s but the intent was to upgrade them to the M48A3 specs by replacing the gasoline engine with a more reliable diesel power plant, improved communications equipment, and the lowering of the command turret’s profile. They also began swapping out the original 90mm main cannon with the British 105mm L7 from the Centurion. Some of these upgrades seem to have started before the outbreak of hostilities leading up to the 6 Day War in 1967 but it is unclear from my references to what extent they were completed and how many fully upgraded Magach 3s served during the 6 Day War. 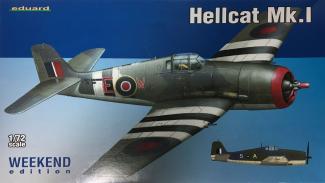