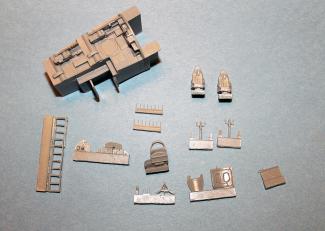 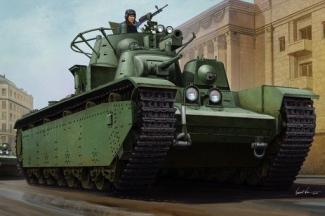 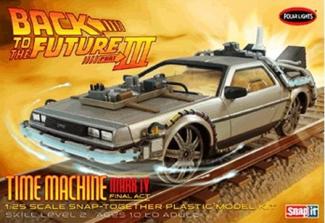 Time Machine Mark IV (Back To The Future III)

This review covers the Time Machine Mark IV (Back To The Future III) 1:25 Scale Polar Lights Model Kit #POL932. A 2015 release, this model is a continuation of the previous Time Machine version offerings. This skill level 2 kit is molded in color in about 60 pieces in gray, clear, chrome, updated brushed steel, metal axles with waterslide and sticker license plate graphics. While the kit is fairly easy to assemble the details are small and difficult to paint. You may also need to find some online sources to supplement the build with homemade decals to really make the model stand out. The completed dimensions are Length: 7”, Width: 3”, Height: 2-1/4” and it comes with a set of rail tracks for display. 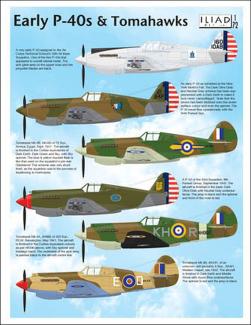 Iliad Design has released a new decal sheet in its 72nd scale line devoted to early P-40s and Tomahawks. This sheet provides you with 6 airframes, 3 in American markings and 3 in British markings.

The decal sheet instructions do not specify for which kit they are meant to fit (Academy, Airfix, AML, Hasegawa or HobbyBoss). That shouldn’t be an issue for most of the decals, with the exception of the red and white stripes for the rudder which might need to be trimmed to fit depending on which kit you are using.