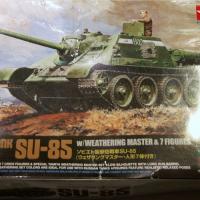 The SU-85 is a Russian tank destroyer that has a massive 85-mm gun, and was capable of taking out nearly every foe it came across. The tank did not have a moving turret so it made it easy for the Russians to build. It was powered with a V-2 12-cylinder diesel engine that could reach speeds of 34-mph on rough roads. There were roughly 2,050 destroyers built from 1943 until late 1944. It was mainly used in the battle of Kursk, as well as being heavily used from December 1943 to counter-attack German Panthers and Tiger Tanks.

The kit contained 4 bags, one with the main body of the tank, one that contained 4 sprues marked A.B, C, and D, a bag with the tracks, and hardware required. The fourth bag contained 6 Russian soldiers to assemble. The kit also came with Tamiya weathering master for Russian Tanks.

This is the first SU-85 I have ever built, and the first Military vehicle I have built in a very long time. 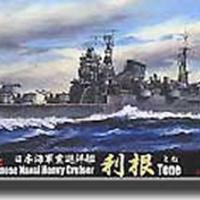 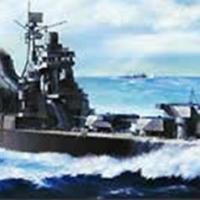 Thanks once again to Stevens International for providing IPMS with yet another review kit. Without your support (and our purchasing the items) companies like Tamiya could not continue to provide us with new, interesting kits to build! 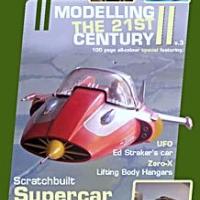 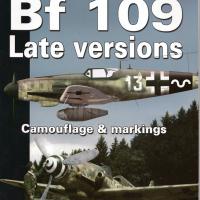 I love late war 109s so this book was right up my alley. This book is printed in MMP’s White series which is an A4 sized softbound book with 112 pages.

The book focuses on late war 109s starting with the Bf-109G-5/AS to the K-4. The book starts off with a discussion of the tail units used on 109s. I found the differences very interesting and easily understood. Then a small section on late war Erla Haube canopy is discussed. A discussion of the colors and a color chart is next and especially helpful is the callout for CMYK and RGB colors. The first thing I noticed was the great drawings and color profiles. Gunther’s Speck G-5/AS is particularly striking.

One benefit of the larger format book is that 1/48th scale drawings are provided for each version. This will prove invaluable to the modeler.