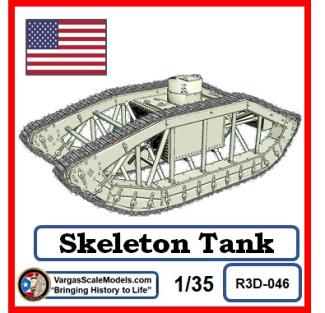 Late in WW1 the US determined that there was a problem with current tanks. The British designed rhomboid tanks were good at crossing the enemy trenches but were so heavy that most got stuck or broke down in no-mans-land. The French FT17 light tank usually made it across no-mans-land but couldn't always cross the enemy trenches. The US looked for a tank that could do both. Pioneer Tractor Company tried to solve the problem by hollowing out the rhomboid. The tank used standard iron pipe and plumbing connectors as a frame with an armored engine/fighting compartment suspended in the frame. Pioneer completed a prototype in October 1918 and submitted it for testing. It was fast by WW1 standards and crossed the trenches well. However, its limited ability to carry armament doomed the project. The single prototype is preserved at Ft. Lee. 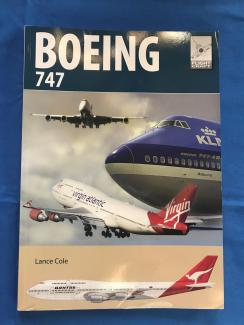 Lance Cole is the author of this and many other worthy books detailing numerous aircraft types. This book – Boeing 747 is a timely and fitting tribute to one of the all-time classic aircraft and the very first “Jumbo Jet”. As the 747 is being retired by most airlines and carriers after 50 years of faithful service, plus the fact that I personally have flown as a passenger on every model of the 747, except the 747-8, this was a book that I thoroughly enjoyed reading.

The colorful cover includes three iconic photos of the 747’s grace, power and size, followed at the bottom by a nice image of -300 in Qantas colors. The back cover highlights three models and an overview of what’s inside the book. Throughout the book, colorful photos adorn each page. 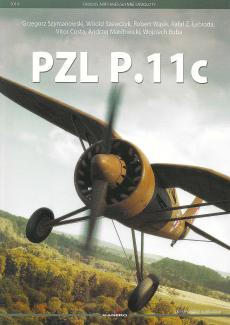 This book covers the Polish PZL P.11c and is laid out in seven chapters. The book has text laid out in two columns per page, one on English and one in Polish. 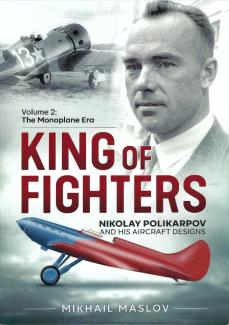 King of Fighters, Volume 2: The Monoplane Era: Nikolay Polikarpov and his Aircraft Designs

Mikhail Maslov was born in 1954 in Mary, Turkmenistan, at that time a part of the Soviet Union. His aviation career started during his school years when he became interested in aviation history and began building aircraft models. Mikhail graduated from the Moscow Aviation Institute (University) and worked as an engineer at the Tupolev Design Bureau, participating in the development of the Tu-204 airliner, and later at the Central Aero and Hydrodynamics Institute (TsAGI) as researcher. However, his passion for aviation history prevailed and in 1992 he transferred to the TsaGI museum in Moscow where he began his historical research. Since the beginning of the 1990s Mikhail has been actively involved in the restoration of Soviet aircraft to flying condition, and has participated in building I-153, I-16, MiG-3 and Po-2 planes. 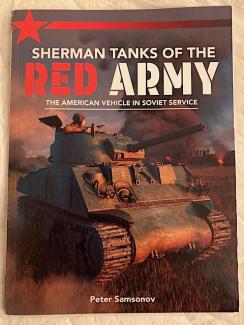 Sherman Tanks of the Red Army

When the words “Sherman tank” are uttered, the first thing that comes to mind for many of us in the US, is Patton’s 3rd Army fighting German Tiger tanks in Northern Africa or his columns of armor racing through Europe after D-Day. The Sherman tank played a role much broader than this and Samsonov has done a very good job explaining the Soviet introduction to, evaluation of, and eventual combat use of the Sherman.

Like any good book, this one gets you thinking beyond generalities. I, for one, was surprised that there was feedback and even some pushback from recipients of armor under the Lend Lease Act. Evidently more than a few people who were fighting back against Germany were not thinking that something is better than nothing. To my surprise, I discovered that the Sherman tank underwent significantly more extended trials by our allies than I had ever imagined, and rightfully so.