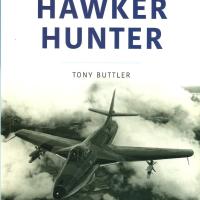 It’s always been my opinion that the well-known and well-liked Hawker Hunter is one of the most elegant jet aircraft to ever take to the skies. I’ve built dozens of models of this lovely aircraft over the years, from the 1/72nd scale offering by Airfix when I was a kid up to several iterations of the impressive 1/32nd scale Revell offering. There’s just no beating that look! 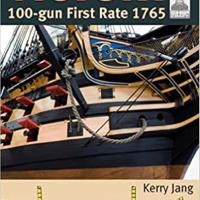 If you’re even just a passing fan of classic sailing ships, you should be familiar with the unforgettable H.M.S. Victory, the famous ship-of-the-line that Lord Nelson commanded at the Battle of Trafalgar in 1805. More readily recognizable by the novice than even the U.S.S. Constitution, this ship has been a subject for virtually every major model maker in the last century, manufactured in metal, wood or plastic. 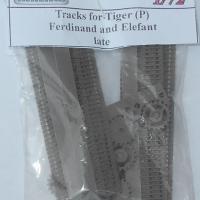 “The Ferdinand was intended to supplant previous light panzerjägers, such as the Marder II and Marder III, in the offensive role. A similar gun was used in the lightly armored Hornisse (later known as Nashorn) tank destroyer, built at the same time. 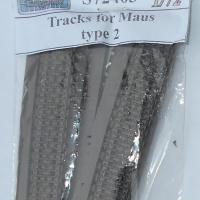 Type 2 Tracks for the Maus (Late)

“A German World War II super-heavy tank completed in late 1944. It is the heaviest fully enclosed armored fighting vehicle ever built. Five were ordered, but only two hulls and one turret were completed, the turret being attached before the testing grounds were captured by advancing Soviet military forces.

he principal problem in the design of the Maus was developing an engine and drivetrain which was powerful enough to adequately propel the tank, yet small enough to fit inside it. The Maus was too heavy to cross bridges. As a result, an alternative system was developed, where the Maus would instead ford the rivers it needed to cross. 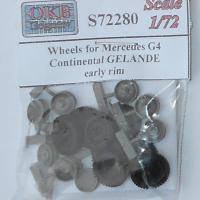