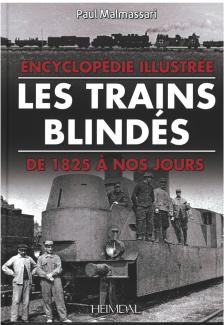 Heimdal is a prolific French Publisher of military history and is distributed by Casemate Publishing. It is a large book at 520 pages and hundreds of black and white and color photographs as well as contemporary drawings and profiles done by the author. The text and captions are in French, though it appears there was an English version of this work from another publisher. My reading knowledge of French is minimal, but that did not take away from my enjoyment of this work. In many regards, the photographs speak for themselves, but a rudimentary knowledge of French might be helpful in reading the captions. It would have been nice to also see color profiles of the trains. There is a plethora of material, so each page is loaded with photographs. 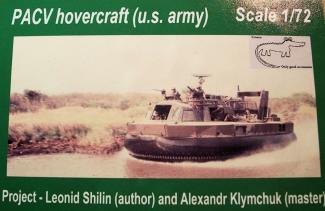 Croco Models from Latvia produces some very interesting and unusual kits and this one is another great additional to their line up.

The Kit is resin

The resin casing detail quality is great; The parts are very delicate parts that need careful removal from the resin bases. Some arrived broken so I would suggest improving the packaging.The instructions need a lot of experience to work with to get a great model as they are not very clear. The assembly is good but needs a lot of patience, pre-fitting and time to the build going together correctly. There were a few gaps that needed filling. The PE sheet has some parts that are not for this version, it is also very thick and made it harder to remove parts from it. There are a few decals but no directors for location, so I used online references for this. 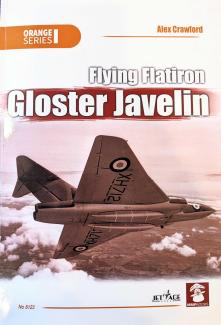 This book is from their Orange Series that specializes in particular aircraft types, in this case the Gloster Javelin. There are 208 pages of mixed text, photos, line drawings, charts and tables of info about the aircraft starting with a rather detailed recounting of the conception and initial design of the aircraft and how that design evolved into the final version. It then goes on to discuss the various armaments it carried, including the air-to-air missiles which also includes a brief run down on how the Firestreak missile was developed. Next is a mark-by-mark description of every variant of the aircraft with many illustrations to show the differences. Included in this chapter is a rather detailed technical description of all the various systems in the aircraft, such as landing gear, electrical and hydraulic systems, 12 annotated photos of various marks’ cockpits and cutaway photos, diagrams, line drawing and charts about the engines. 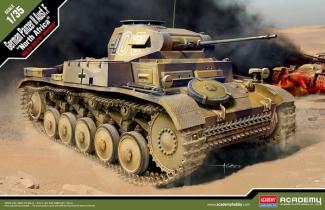 Boom. And just like that a Academy Panzer II model kit landed at my door. So The adventure begins. I have built many models of armor but was not a fan of early German subjects. This kit looked interesting and as a new molded kit I was curious what new technologies have been used on this kit. This review will read like bullet points for easy reading.

The box itself has very nice art on it. Paint call outs on the side have seven manufacturers listed and are a big plus in my book. The manufacturers are: Humbrol, GSI Creos, Life Color, Model Master, Revell, Vallejo and AK. The kit is a skill level 4 (out of 5) and is clearly marked on the box. The box itself is top opening and very stout. 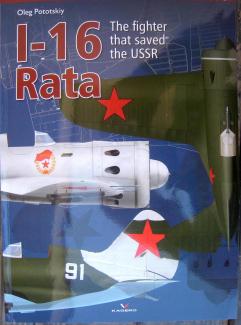 I-16 Rata, The Fighter That Saved the USSR

This book provides a very complete history of the development of the Polikarpov I-16 fighter series. It actually goes further than that, as it also explains the political and economic conditions in the Soviet Union after the 1917 Revolution, when the Tsarist Russian government was replaced by Trotsky’s Communist regime in the twenties and thirties. The author goes into extensive detail explaining how the Soviet economy was going through very severe changes, with violent repression of anyone who was even suspected of disagreeing with the system. Hundreds of thousands of innocent people were slaughtered during this process, and many more were imprisoned for extended periods, but some were still allowed to work on whatever projects they had been working on.