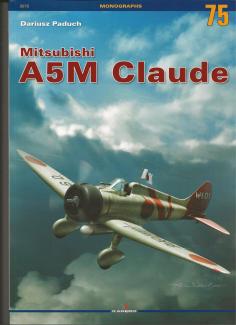 This is volume 75 in the monograph series. The book follows the usual monograph format. Included along with 1/48 drawings bound into the volume is a separate 2-sided page of 1/32 drawings.

The first 16 pages of the book discuss the A5M’s predecessors such as the Nakajima A1N2, Mitsubishi 1MF10 and its immediate predecessor; the Ka-14. The bulk of the book is dedicated to production and combat usage of the A5M, most of which was in China. Assigned the Allied code name “Claude” with “Sandy” reserved for the inverted gull wing version that never went into production. At the time of Pearl Harbor 193 A5Ms were in service. Most of these in rear units. The Claude stayed in service with operational units until April of 1942 with some air defense units using them until near the end of 1943. 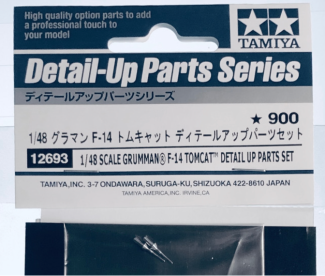 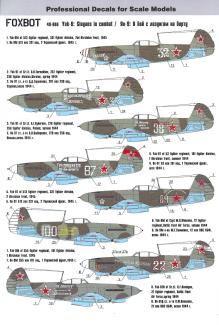 Russian aircraft are really starting to take-off. Pun intended. With the release of new kits out of the Ukraine we are seeing an influx of well-engineered kits from Zvezda and AMK. One thing that always struck me as ‘cool’ about VVS aircraft was the slogans painted on the sides of them. American aircraft had pinup nose art, but the patriotic slogans of the Russian aircraft have always resonated with me. The problem is what do you do when you find one that you like. Usually, you have to go to the bland ones instead or whatever is in the box. Not anymore. Thanks to Foxbot you now have options. 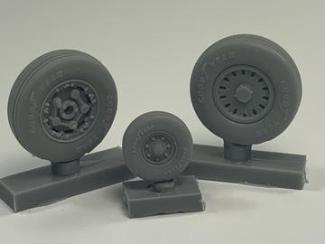 From the website - Mike Reeves has been an aircraft nut his entire life. It all started when he was a kid growing up in Phoenix, Arizona watching the Blue Angels flying their A-4 Skyhawks practicing for their air shows at Deer Valley Airport from the roof of his house after school. When he got to meet the Blues pilots he was hooked and his love of military aircraft began. He served in the USAF and spent a lot of time in and around fighter jets both in the CONUS and abroad in Germany.

His love of the hobby began at a very young age when he would watch his dad and brother build models at the kitchen table at their home in Michigan. His dad and brother built cars and trucks but Mike always wanted to build airplanes. His first model was a Revell 1/72 Blue Angels F-4 Diamond set! Testors tube glue and sloppy paint work started the journey through the hobby that continues today. 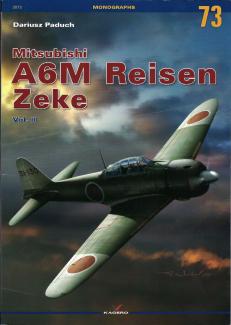 Based in Central Europe Kagero Publishing House is the biggest publisher and exporter of English-written publications about military history, releasing nearly 60 titles every year. Kagero was founded in 1995, and began by delivering military titles in Polish. Their success led Kagero to start releasing books in English in 1998. Authors from Poland, Canada, USA, Australia and Great Britain, who were invited to write for Kagero, gave a beginning to a new range of products, which have put them in a position of one of the most recognized publishers on the market. Kagero has released more than 550 publications. Kagero is managed by Damian Majsak and his wife Joanna.