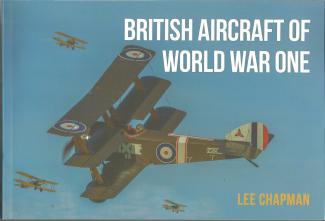 British Aircraft of World War One

The title of this publication is, “British Aircraft of World War One: A Photographic Guide to Modern Survivors, Replicas, and Reproductions".

It is, indeed, a photographic guide. Every page of the 128 pages in the book contains at least one photograph. Some of the images are of aircraft that date back to World War I, those being the Survivors. Also covered in text and photographs are replica aircraft and reproductions. In the “Author’s Note, definitions of these three types of aircraft are provided. In short, original aircraft are those which contain a “significant number” of original parts, although much of the aircraft may have been restored. “Reproductions” are defined as newly build aircraft which were constructed using similar materials and building methods. A replica appears to be an original aircraft but on closer inspection has parts and gear that are fairly modern, and certainly not original. 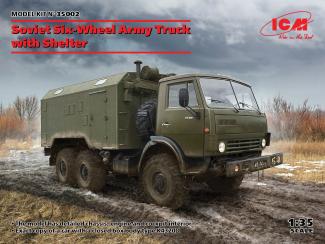 The most common all-wheel drive 6-wheel truck in the Soviet Army during the 1980s had a diesel engine and a cab-over-engine layout. Its serial production began in 1981 at a plant in Naberezhnye Chelny. The vehicle was distinguished by its high reliability and off-road capability. The basic model was intended, first of all, for the transportation of personnel or cargo up to 6 tons.

Since the mid-1980s, this truck for some time was the main transport base of the Soviet Army and the main middle-class vehicle for the installation of various types and purposes of superstructures. Variants with KUNGs are widespread – closed box bodies for the installation of special equipment and the transportation of personnel. One of these body types was the K4320D variant. 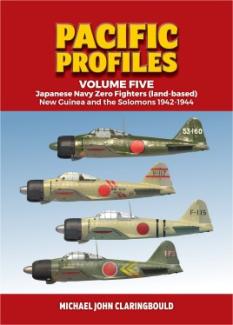 Michael John Claringbould was raised in Papua New Guinea, where he developed his fascination for the Pacific air war. During a career in the Australian foreign service he undertook postings across Oceania and the Pacific. He is author of three books on the USAAF Fifth Air Force: The Forgotten Fifth, Forty of the Fifth, and Black Sunday, and co-author of Eagles of the Southern Sky, a history of the Tainan Kaigun Kokutai in New Guinea, and The Roarin 20s, a unit history of the USAAF 312th Bombardment Group. Michael is also an associate editor of the historical aviation magazine Flightpath, to which he has been contributing articles for 18 years. He now lives in Australia. 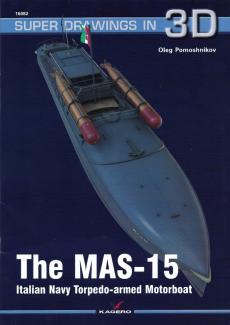 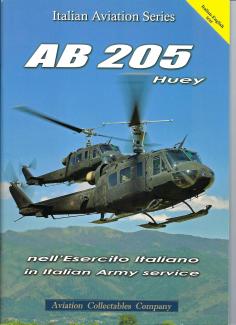 This latest title from Italian Aviation Series, AB 205 Huey in Italian Army Service, comes in a paperback book with high quality paper on 64 pages. There are plenty of pictures, over 140, and full color profiles that we’ll surely keep modelers entertained. The text is Italian and English and the English reads very well. The thing that really makes this book stand out is the color photos. All are crystal clear and show some great marking options.