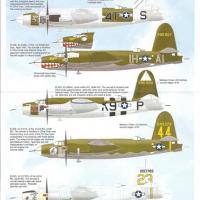 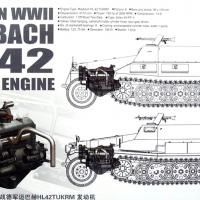 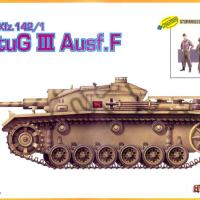 With the German invasion of Russia in 1941, StuG.III crews experienced a very unnerving surprise when they discovered that their stubby KwK 37 L/24 75mm guns were no match for the numerous and heavily armored Soviet T-34 and KV tanks – except at uncomfortably short ranges.

The solution was to replace the short L/24 gun on the StuG.III Ausf.E platform with the longer barreled KwK 40 L/43 75mm gun. In doing so, the newly designated StuG.III Ausf.F became a truly effective dual-purpose infantry support and tank killing weapon.

Initially released in the early summer of 2009, this kit is the first in the Cyber-Hobby “Orange Box” series. The concept of this series is pretty simple: Package an older Dragon armor kit with a set of figures and one or two upgraded “add-on” items from their more recent releases and sell it at an affordable price, relative to the prices of new release kits. 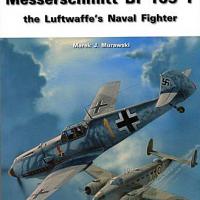 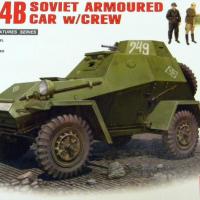