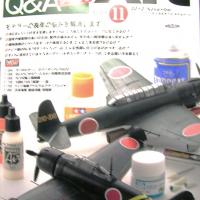 The November 2010 edition of the Model Art Magazine has the following articles: 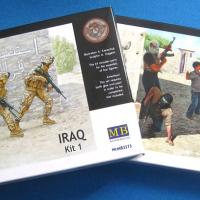 Master Box Ltd. is a company that makes many different injected molded kits with an emphasis on making their products for dioramas. Their kits have a huge range of themes and accessories for dioramas, including figures of people and various animals, carts, WWII tanks & motorcycles to mention a few. Each kit tells a story of its own and together can bring your diorama to a better level of realism. I know they have been around from at least 2006 but however long it might be, their products seem to be excellent. 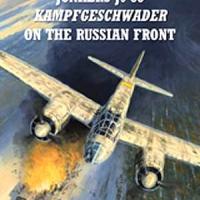 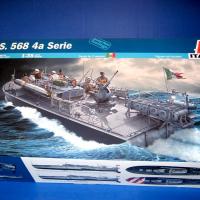 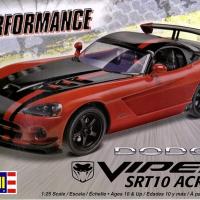