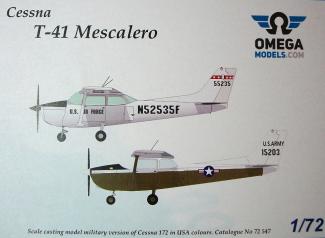 This is Omega Models all resin T-41 which is the US armed forces version of the popular Cessna 172, The kit can be used to build both a US Army or US Air Force aircraft.

The kit consists of 44 resin parts some are not required as they are from the standard Cessna 172 kit. The resin parts are extremely well molded with a little flash but great detail; the decal sheets were not too impressive and you may want to get alternative decals. Also, the vacuum formed windscreen and rear window are not too good.

The instructions are very simple and you just need to try to follow fitting the parts numerically. 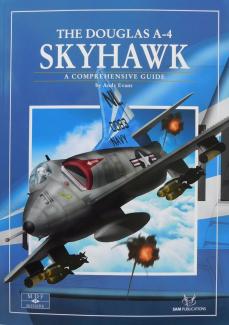 The Douglas A-4 Skyhawk, A Comprehensive Guide

If you are in the market for a single, thorough guide to the Douglas A-4 Skyhawk, this new offering from SAM Publications would certainly fit the bill. With text and scale drawings by Andy Evans, and color artwork by Ryan Dorling, this book includes in-action photographs, color side views, models of the plane in 1/72 and 1/48 scale, walk around photos, technical drawings, and scale line drawings. For fans of the venerable Skyhawk, I would consider this a must-have book, and as 25 of the 31 books in this series are now out of print, I would advise picking your copy sooner rather than later. 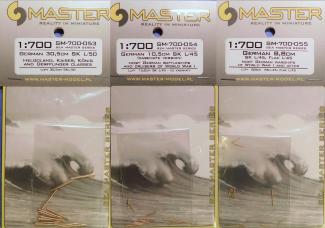 For ship modelers looking to improve the appearance of their German WWI battleship or cruiser, Master Model has released three sets that will replace the gun barrels from the kit with their beautifully produced brass alternatives. The sets in this review will replace the 30.5 cm, 10.5 cm, and 8.8 cm gun barrels used by the German Navy. Modelers with some experience with aftermarket parts should have little issue in replacing the kit parts with the brass barrels. 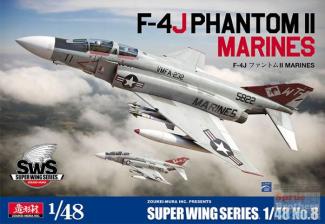 To further enhance my building experience I purchased three things from the Zoukei-Mura website. 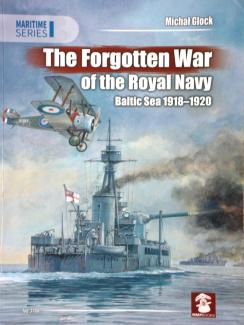 From its title, this book purports to be about the Royal Navy, but only a minority of the text is devoted to that service. There is no mention of it at all until page 34 (Out of 144 pages total, or roughly almost 25% of the way through the book), where the fate of some submarines sent to the Baltic in 1915 is covered in one paragraph. The Royal Navy then does not re-appear until page 46. While some Royal Navy ships, primarily light cruisers, destroyers, torpedo boats and submarines, were involved in the fighting in this area during the post war period, the part they played was small, usually only involved a few ships and would only merit a footnote in most histories. One interesting aspect is that the HMS Vindictive, a cruiser converted with a “flying off deck” was deployed to the area and some RNAS aircraft, albeit flying from land bases, were used in bombing attacks against ships and shore targets.