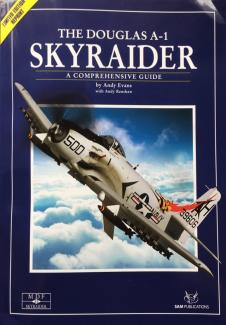 The Douglas A-1 Skyraider

Back by popular demand, the Douglas A-1 Skyraider comprehensive guide, is a third edition reprint.

The Skyraider is best known for its never-ending ordinance delivery load on ground attack missions and supporting Search Air Rescues over the jungles of Vietnam, it was born with neither of those capabilities in mind. The Skyraider started out as a replacement of the SBD Dauntless and eventually the SB2C Helldiver. In June of 1944 Chief Designer Ed Heinemann suggested revamping the entire design and by March of 1945 had a completely different design.

Skyraiders served in the US Navy and Air Force as well as other nations air forces such as France, Gabon, Chad, and South Vietnam. 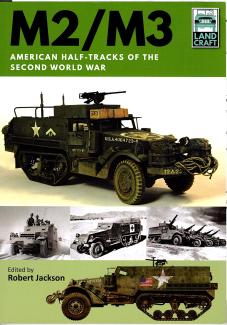 This is one of three books in Pen & Swords Land Craft series. The other books include The Jeep and Bren Gun Carrier. The Land Craft books are good resources for modelers as they provide background on the design of vehicles, detailed descriptions, and description of variants. They also include a gallery of completed models and kits available.

Provides a brief description of the history of half-track vehicles subsequent to World War I, including early French vehicles and the half-track car T1. These early vehicles were tested for use as prime movers. 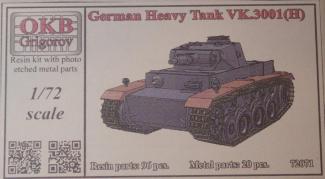 OKB Grigorov is a small model company based in Bulgaria that you may not be too familiar with. The company focuses primarily on AFVs, tanks, and naval ships in 1/72, 1/350 and 1/700 scales and they have an extensive list of products available. They produce full resin kits with photo-etch enhancements, as well as resin, photo-etch and white metal conversion pieces for other models. More recently, they began producing some plastic AFV kits. 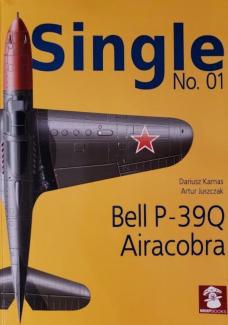 This is the first release in a new series by Mushroom Model Publications. I am a big fan of their products, so I looked forward to reviewing this book. It is a softcover publication of 24 pages, 6 of which are in color. The cover is a heavy card stock with a color top view of a Russian P-39Q. There are also color side and bottom views of the same aircraft in the book.

The text in the book is limited to photo captions. There are 36 black and white pictures along with 10 color pictures. The pictures are of a good size and of good quality throughout. There is a mixture of walkaround style photos from restored aircraft and wartime photos of U.S. aircraft in the Pacific theater. A couple of the photos are of P-39s undergoing maintenance and show several areas of the aircraft exposed. 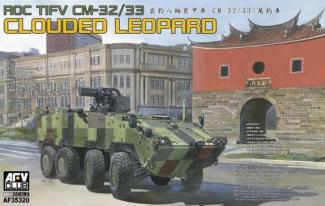 When I was asked to review this kit, I have to admit to feeling a bit daunted. I have only done a handful of modern armor pieces, and even those were really restricted to IDF tanks and vehicles. There’s not a whole lot of information out there on this specific vehicle either—a cursory Google search brings up primarily pictures of the actual animal known as the Clouded Leopard.