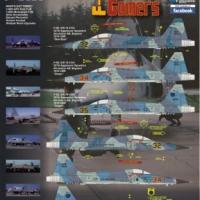 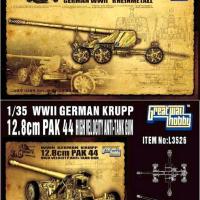 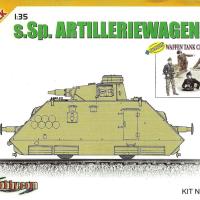 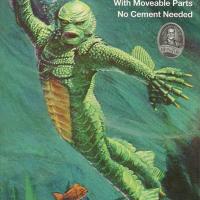 Creature from the Black Lagoon

This newest release from Moebius Models the 1/12th scale Creature from the Black Lagoon is a continuation of their popular Universal Studios “Monsters of the Movies” series of famous movie monsters. This kit is smaller than the previous releases of Frankenstein and the Mummy, which were 1/8th scale. This kit is also a Snap-Together kit with only 14 parts. The entire kit only took 15 minutes to clean up and “Snap-Together” the parts. In the past I have never been fond of Snap-Together kits. Usually they are designed for the younger modeler and ease of construction is the underlying factor in these kits. 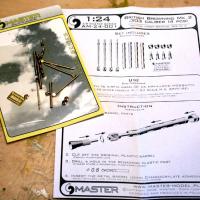 Airfix’s 1/24 Mosquito is a large model, but is a little lacking in detail in places. One of these is the rather Spartan 0.303-inch Browning machine gun installation in the nose. Master Models has released a fine set of replacement parts for this area.

Each gun barrel is represented by 5 pre-formed brass pieces; the parts simply slot together and are secured with spots of superglue. Surgery is performed on the Airfix machine guns, with the whole of the plastic barrels being removed. The completed brass assembly is then glued to the plastic body of the gun. Simple!

The new barrels stand out head and shoulders above the plastic parts and when glued in place, they form a striking introduction to the aircraft. Highly recommended.

Master Models’ website is located at http://www.master-model.pl/ and they can be obtained from leading retailers. My thanks to Master Models for the review sample.