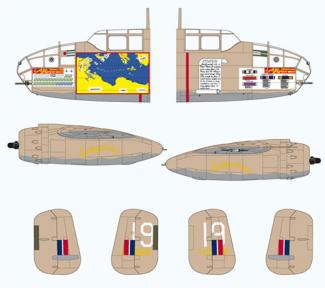 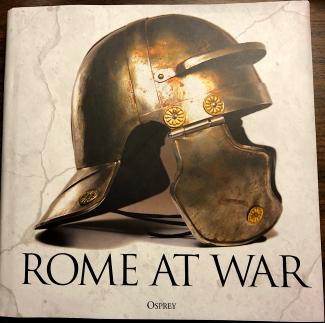 This book chronicles the Roman soldiers and generals that shaped the Roman Empire by wars and conquests, from expansion, to its decline and fall. Color photos, maps, and photos illustrate the disciplined and highly trained army that conquered a vast empire comprising the known world.

Four sections of the book describe the development and wars of the Roman army:

A chronology of Roman Empire wars and empires, and an index of significant warriors and battles are also provided. 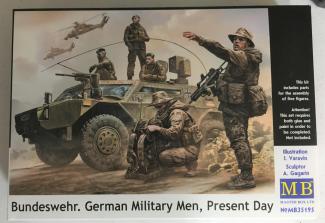 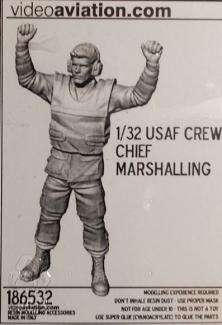 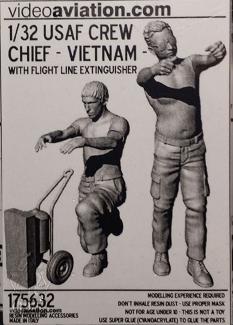 United States Air Force (USAF) crew chiefs work tirelessly around -the clock to ensure aircraft are available for missions, especially in combat zones. VideoAviation.com has captured this spirit of “Can – do” with their latest offering.

The kit contains 12 parts for two figures and a Vietnam-era flight line fire bottle. The standing figure has doffed his shirt, something that would be quite understandable in the hot tropics combined with constant combat sorties, and aircraft that needed around-the-clock maintenance.

The fit of the parts is excellent, and seams clean up quickly and easily with files. My only problem with fit is with the standing figure, whose arms didn’t quite fit properly into place, and required just a touch of putty. My recommendation would be to dry-fit the figures into place on a diorama before gluing the arms into place.