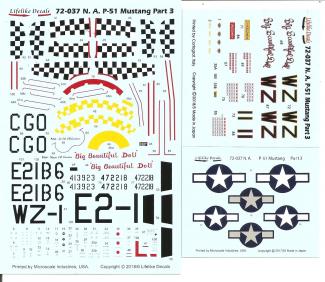 Lifelike is one of leaders in aviation decals with a unique variety of markings, usually hard to find subjects. This set covers one subject but six variants. I did not have a clue there were this many renditions of “Big Beautiful Doll” (BBD). Three restored P-51D Mustangs sported BBD markings over the years following WWII. Tragically two of these crashed recently, with one in 2011 where the pilot bailed out successfully after colliding with an A-1 Skyraider at Duxford England. The second crash in Arizona resulted in two fatalities in 2016.

The six subjects, all markings worn during WWII and flown by John D. Landers and two airframes include: 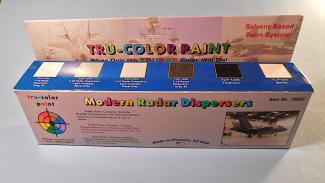 If you are looking for some unique paints that are solvent based for your latest U.S. Air Force F-22 or F-35, Tru Color Paints has released some Modern Radar Dispersers to help you. The paints have a metallic flake added that only appears once brushed or airbrushed onto the model. The paint is advertised as being able to be airbrushed out of the bottle at 28 to 35 psig, but I added about 30% of their thinner (product TCP-015) in order to airbrush at 18 psig, which is where I usually work, even at this pressure, the metal flakes seem to go everywhere. 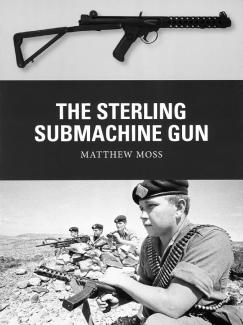 Matthew Moss is a British author and historian specializing in small arms development, military history, and current defense affairs. Matthew has degrees from the Universities of Liverpool and Chester and has contributed to publications in both the United States and the United Kingdom. He runs the website Historical Firearms, a blog that explores the history, development, and use of firearms. He co-founded the Armourer’s Bench (or on Facebook) with Vic Tuff a multi-media exploration of historic small arms. Matthew has contributed to a number of print and online publications including magazines such as Small Arms Review, Popular Mechanics, The Armourer, History of War and Classic Arms & Militaria. This is his first book. He lives in Lancashire, UK. 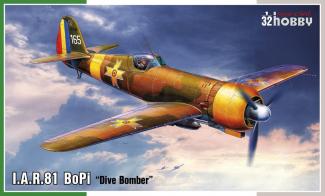 The IAR-80 is the best-known production fighter to come out of the Romanian plant during WW2 and has always had a certain fascination for me. Developed in the 1930s as the Rumanian Air Force was working valiantly to get into the arms race then taking place in Europe, the IAR-80 featured a license-built Gnome-Rhone 14K engine and some various bits and pieces purchased from other countries, including the machine gun armament. Despite the comparative lack of experience in such design work, the IAR-80 proved to be a relatively modern and well-thought-out design, although some fixes needed to be included during its design life, including external bracing for the rear fuselage, which had a tendency to twist during high-speed turns. 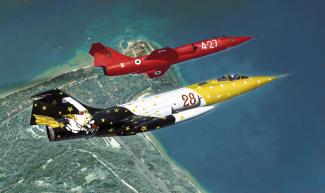 The Lockheed F-104 Starfighter is a single-engine, supersonic interceptor aircraft which later became widely used as an attack aircraft. It was originally developed by Lockheed for the United States Air Force (USAF), but was later produced by several other nations, seeing widespread service outside the United States. One of the Century Series of fighter aircraft, it was operated by the air forces of more than a dozen nations from 1958 to 2004. Its design team was led by Kelly Johnson, who contributed to the development of the Lockheed P-38 Lightning, Lockheed U-2, Lockheed SR-71 Blackbird, and other Lockheed aircraft.